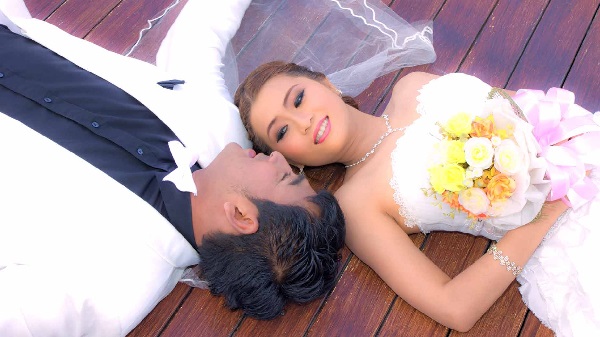 Flowers can add a wonderful decorative touch to your wedding, and when chosen with care will give the finishing touches to your outfits.

You will express your personality by the colours and varieties you choose, while the symbolic meanings of flowers add individuality and symbolism to your wedding day, and make it that little bit more special.

Flowers have been part of wedding ceremonies since at least Roman times, when both the bride and groom wore floral garlands. During Elizabethan times the bride’s friends would give her groom sprigs of rosemary that symbolised faithfulness, to ensure future happiness for the bride. Some brides carried sprigs of rosemary tied with silver lace, which symbolised constancy and firmness. This led to the custom of guests dipping a sprig of rosemary into their wine before drinking.

Victorian bridal posies traditionally included myrtle, a token of love, and the popular shower bouquets of the late nineteenth century usually contained orange blossom, a symbol of chastity. Victorian brides would plant the cuttings of rosemary from their bouquets into their new gardens, to supply the bridal bouquets of their own daughters in years to come.

Centuries ago, bridesmaids planted myrtle bushes at the couple’s new home, to ensure the couple happiness. It was also believed that the bridesmaids would soon marry if the bushes took root.

Even royalty took part in this tradition; the myrtle that was in Princess Anne’s bridal bouquet in 1973 was planted from Queen Victoria’s bouquet in 1840.

You may think you are holding a bouquet of beautifully coordinated colours, but to your ancestors you are clutching a collection of carefully coded messages. Flowers have had secret meanings ever since Greek mythology. The Ancient Greeks first developed ‘The Language of Flowers’. It caught the attention of the Victorians in 1820, when the Language of Flowers was published and learnt, allowing lovers to communicate by exchanging flowers.

Some flowers carry several (sometimes conflicting) meanings, whilst others have no hidden messages at all (perhaps because the flowers have only become popular recently). Each flower also possessed a different meaning when placed at different parts of the body such as in the hair, cleavage or over the heart. It was popular during the Victorian period for the bride to spell out a word through her choice of bouquet flowers, for example lilies, orange blossom, violets and euphorbia.

Another tradition is that of the bachelor’s button flower. A single man would pick the flower early in the morning while the dew was still on the ground, and then put it in his pocket for twenty-four hours. He would be happy in marriage if the flower were still ‘true blue’ the following morning. The flower rarely kept its true-blue colour so many men remained single!

It is also traditional to tie love knots in the ribbons of the bride’s bouquet, which not only represent the new union and best wishes, but are also thought to bring good fortune. A bridesmaid upon catching the bride’s bouquet can increase her chances of being the next bride by making a wish as she unties one of the ribbons in the bouquet. The tradition for the bride to throw her bouquet is also an old one. The bride throws the bouquet backwards and over her shoulder towards the guests when she leaves for her honeymoon. The lady who catches it is supposed to be the next one to be married.

You can arrange to have your bridal bouquet preserved, as a permanent reminder of your special day. The bouquet is photographed and the flowers dismantled petal by petal. These are then pressed and mounted on silk. If you choose to dry the flowers from your bouquet, you must place them in a box full of silica gel crystals, and leave until the crystals have absorbed all the moisture. Alternatively, a florist may be able to make a replica of your bouquet by using silk flowers.

Aphrodites Wedding Blog is a website started by Rainy Jones. It contains first hand knowledge of the wedding industry and experiences from her 5 years working as a wedding planner. 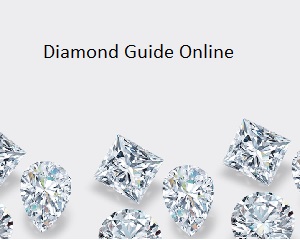